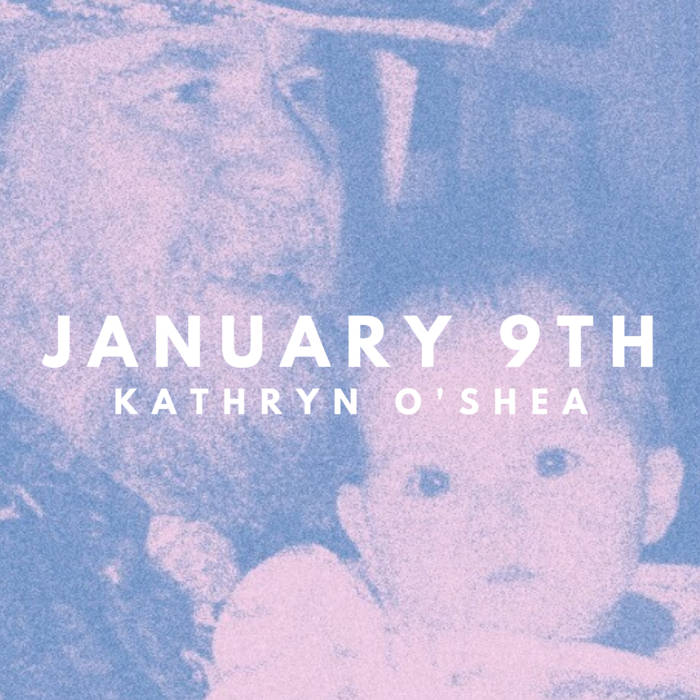 Dumb mmmn No matter how big or small the family, what matters most is love, which gives you the roots to stand tall and strong.

alexaraecreates This first time I heard her voice on this track, I burst into tears. "It's going to be okay." Thank you for this gift. Favorite track: Sunflower.

This Friday, April 10th, 2020, I’ll be releasing my first full-length album.
It feels a little like how I would imagine pushing ten baby birds out of a nest for the first time might feel.
I never expected it to go this way.
A virus pandemic, a livestream show economy…
But these songs were forged from the fires of panic, confusion, and mortality.
So I’ll be damned if I let a crisis keep them from being shared.

The album is titled January 9th.
On January 9th 2014, my dad died peacefully after a short but fierce bout with cancer.
And on January 9th 2020, I recorded 10 of my songs in a vocal booth built out of the closet I shared with him in my childhood home.
My brother, Michael recorded everything.
That day, he sat right around where he used to sit to do homework when this now recording studio was his bedroom.
My, how things have changed.

Five years ago, on April 10th, 2015, my sister-in-law lost her father too.
His diagnosis came the same week as my dad’s, but his battle was much longer.
On April 10th, 2019, things were just beginning to bloom again.
Jenni spoke of this time four years ago, and how her father told her in his last months alive that he wanted to wait to go until he saw the mountains blossom one more time.
That afternoon, I wrote the song “Dandelion”...

“Daddy said he wanted to wait to go till he saw the mountains blossom again.
Come April, Daddy made like a dandelion and he blew away in the springtime wind.”

And now, on April 10th, 2020, I’ll release my first album in honor of the dates that we find impossible to forget.
You know the ones.
Those dates that sneak up every year like semi-trucks flirting with yellow lines around a blind curve, leaving you mostly unscathed but coated in sweat.
These songs are dedicated to the semi-trucks, but mostly to the fact that you're still here.

This album is my surrender to impermanence and my olive branch to uncertainty.
This album is a set of cupped hands, hoping to squeeze together tight enough to catch rain and long enough to bring it to your lips to drink.
This album embodies approximately 124,747 shades of grief.
I couldn’t look back and tell you exactly where any of it came from, or where it went off to, for that matter.
And I couldn’t tell you how any of it looked from the outside.
Or from the inside, really.
The closest I can come is to show you these songs.

Stay safe out there, and know you’re well-loved in this heart.

All songs written and performed by Kathryn O'Shea
All songs recorded, produced, mixed, and mastered by Michael O'Shea

Kathryn O'Shea is a banjo-playing folk/indie-rock singer-songwriter from Asheville, NC.

Bandcamp Daily  your guide to the world of Bandcamp

Serena Cherry debuts her black metal project, plus a Pick from the Crypt block from Svalbard